Update on the National Plan for Music Education 2021

As a primary teacher, it may come as a surprise to know that there has not been an updated National Plan for Music Education in England since 2011. This document was not particularly well publicised by the DfE to schools, but has been used to inform the work of music education hubs over the eight-year period up to 2020. Big initiatives such as In Harmony, Whole-Class Instrumental & Vocal Teaching, and the idea of a Singing Strategy originated in this document. Hence, it is likely that even if you didn’t know about the plan, your school has benefitted or participated in some way.

What is the National Plan for Music Education?

In 2011, the National Plan for Music Education from the DfE stated:

“This National Plan provides a flexible template for high quality music provision throughout a pupil’s education. It aims for equality of opportunity for all pupils, regardless of race; gender; where they live; their levels of musical talent; parental income; whether they have special educational needs or disabilities; and whether they are looked after children.”

In 2019, the DfE began an internal review process with the purpose of ‘refreshing’ this national plan and called for contributions from teachers, parents and pupils to a consultation about music education. However, as we all know, the pandemic hit in early 2020, and understandably the national plan was put on the back burner. With England coming out of restrictions, the DfE clearly feel that the time is now right to focus on this project once more and have now changed tack from an internal project to an external one, appointing a ‘panel of experts’ to create the new National Plan for Music Education.

What are the main differences between the current National Plan for Music Education and the new updated version?

Although no precise details have yet been released on what the content of the plan might be, the press statement from the DfE mentions pupils having the opportunity to ‘sing, and be taught a musical instrument and make music with others.’ It has also been made clear that the results of the public consultation will form part of the decision-making process, but that new evidence will also be considered in the light of how the education landscape has changed as a result of the coronavirus pandemic. Since the ‘refresh’ of the national plan was announced back in 2019, two campaigns have gained momentum: the first to include Early Years in the plan and the second for music technology to be properly represented. There are several music industry representatives on the expert panel, which suggests that technology has a fair chance of making it into the new plan; however, there is no Early Years expert on the panel, which is perhaps an indication that this phase will once again miss out (you can explore Kapow Primary’s  EYFS music lessons here). There was also a third campaign to have FE and HE music included in the plan; however, this is improbable to occur following the government’s announcements of the new T levels (which do not include music) and the 50% funding cut to arts subjects at HE level from this September (reducing down further to a 100% cut in September 2022).

How were the updates to the National Plan for Music Education decided on?

As with the previous panel convened for the Model Music Curriculum (several of whose members have been co-opted onto this new panel), criticisms have been raised around its makeup. While there do appear to be more schools involved in this panel, these are academies and free schools, represented on the whole by senior leaders rather than classroom teachers. In general, the voices of local authority schools and primary teachers are lacking. In addition, given that this document is likely to be used as an operational manual for music education hubs for the next decade, it is astonishing that only one panel member represents a hub! However, initial signs suggest that the panel is aware that it will need to consult more widely with EYFS, primary, and music hub teachers to fulfil their role effectively. Some individual panel members already have released statements on how they will feed wider views into the discussion.

Read our guidance on the Model Music Curriculum

When will the National Plan for Music Education be released?

The new National Plan for Music Education is scheduled for release in early 2022 and Kapow Primary will of course keep you updated on what this means for schools once it is released. For now, we are releasing an overview of the results of the public consultation which is to inform the panel’s decision-making process, so that you can see which issues have been flagged for potential inclusion in the plan.

Any Music scheme of work provider would welcome any commitment from the government towards music education, and we hope that this new National Plan for Music Education will result in a whole range of new and inclusive musical opportunities for all children in England.

Explore our music scheme of work with a free no-obligation trial today! 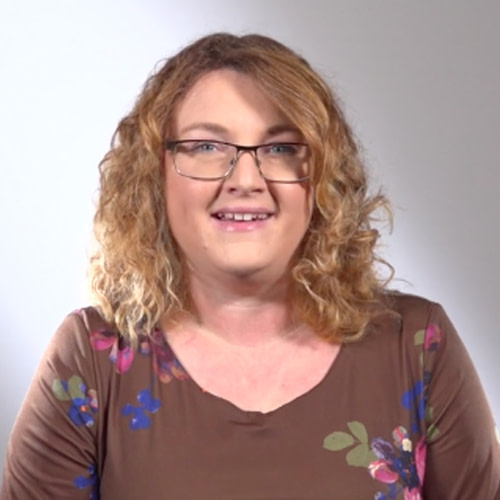 After a brief spell as an opera singer, Liz embarked on a 20-year career in music education, teaching at early years, primary and secondary. After Liz had her daughter, she started her own business Music Education Solutions® Limited, helping teachers across the UK deliver music with confidence. Liz teaches Foundation Stage and KS1 music in a primary school, and is also Programme Leader for the largest Level 4 Certificate for Music Educators centre in the world! She is Editor of Primary Music Magazine, a writer for Music Teacher Magazine, and a reviewer for the British Journal of Music Education.

Elizabeth has created lesson plans and resources for a wide range of Music topics including KS2 projects on musical theatre and lessons to encourage pupils to create musical compositions to represent Holi.