What to do in your after school primary Language club

Running an after-school or during-school Language club can be one of the most rewarding things that you can do as a teacher. It gives you a real opportunity to get to know the children in your school from various ages on a 1:1 basis and get to know the individual child, doing something enjoyable and off-curricular. Running a school club is also a great way to develop your own skills and talents, and to learn something new yourself! It’s actually ok to not be a total expert in the language that your club is about, as it shows the children that everyone is a beginner at some point — though it does make it easier if you do know a little of the language and culture, just so that you’ve got a starting point. 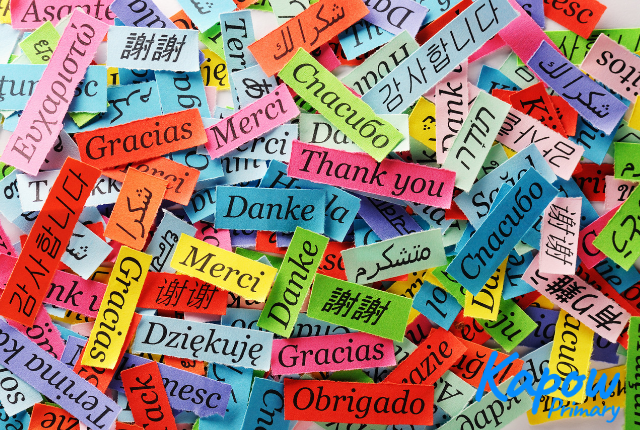 The following languages are ideal for Language clubs as they are either interesting or useful to people in the UK (or both!):

What to do in your after-school Language club

Now comes the difficult part: deciding what you’re actually going to cover in your Language club. Here are our top club ideas to get you started: 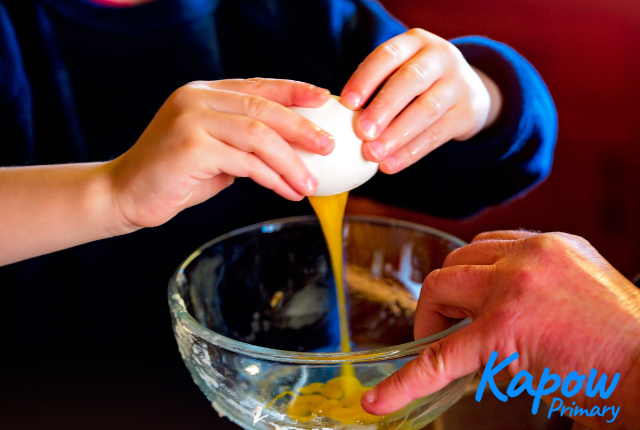 Are you leading Languages at your school? Access free, supporting resources in our French subject leader toolkit!

Written by:
Kapow Primary
French
Back to Blog